In 1947, when India became independent, fertility was high with couples averaging six children. The population was burgeoning, public health facilities were minimal and life expectancy was low. Having too many children and too soon was becoming detrimental to women's health. A group of concerned women decided to address the issue. It resulted in the establishment of the Family Planning Association of India (FPA India) in 1949.

FPA India was instrumental in advocating for family planning to be introduced in the country's first Five Year Plan (1952). Thus, India became the first country in the world to have a family planning programme.

FPA India works with corporates, businesses and bilateral donors to deliver health services and information, build capacities and advocate for causes that support the community’s development and well-being. 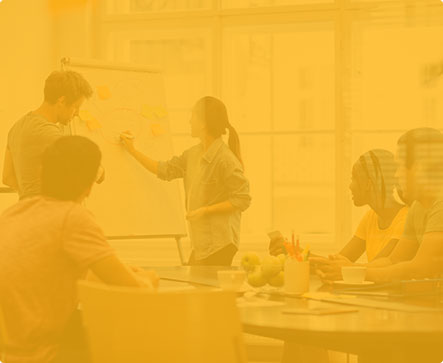